Taken on what many people would describe as the idyllic Cornish Summer’s day, this triptych shows the evolution of an image from the original photographic representation of a beach scene, to an abstracted and simplified image.

This triptych also illustrates the abstraction technique that I use in some of my works. I take a very thin strip from the original image and stretch it horizontally in order to produce a second image. That second image will retain the colour and some, but not all of the detail of the first image. I then take a thin strip of that second image and stretch that to produce the final, abstracted image. In this way I produce a scene that is an impression of the original, rather than the more complicated and detailed original image. 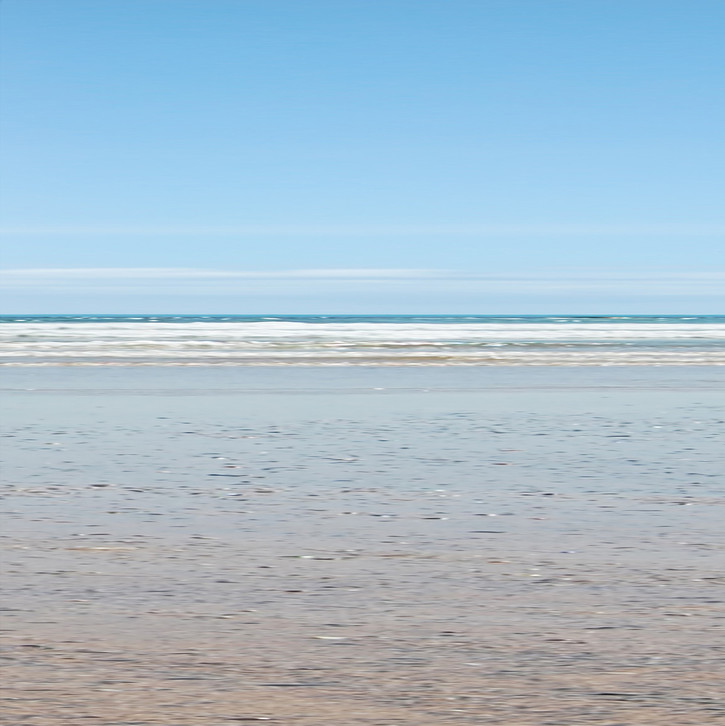 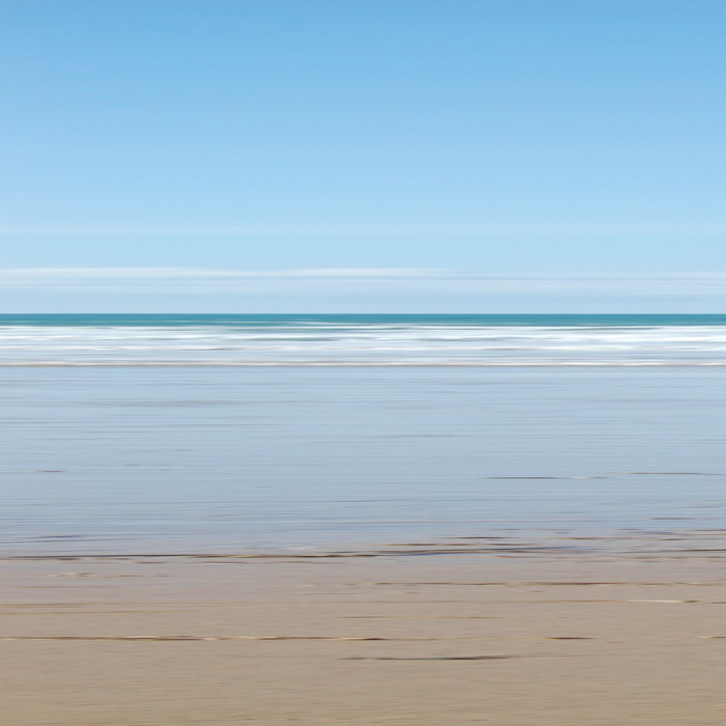 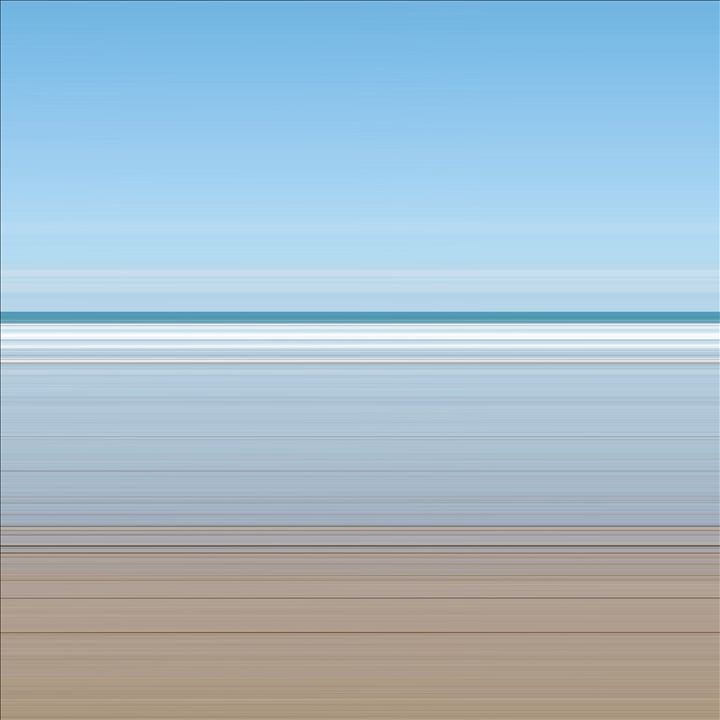 You can use the Paypal button to purchase this Triptych, or email me at mailto:paul@paulsyrett.co.uk for more details or to find out about different sizes or print options.